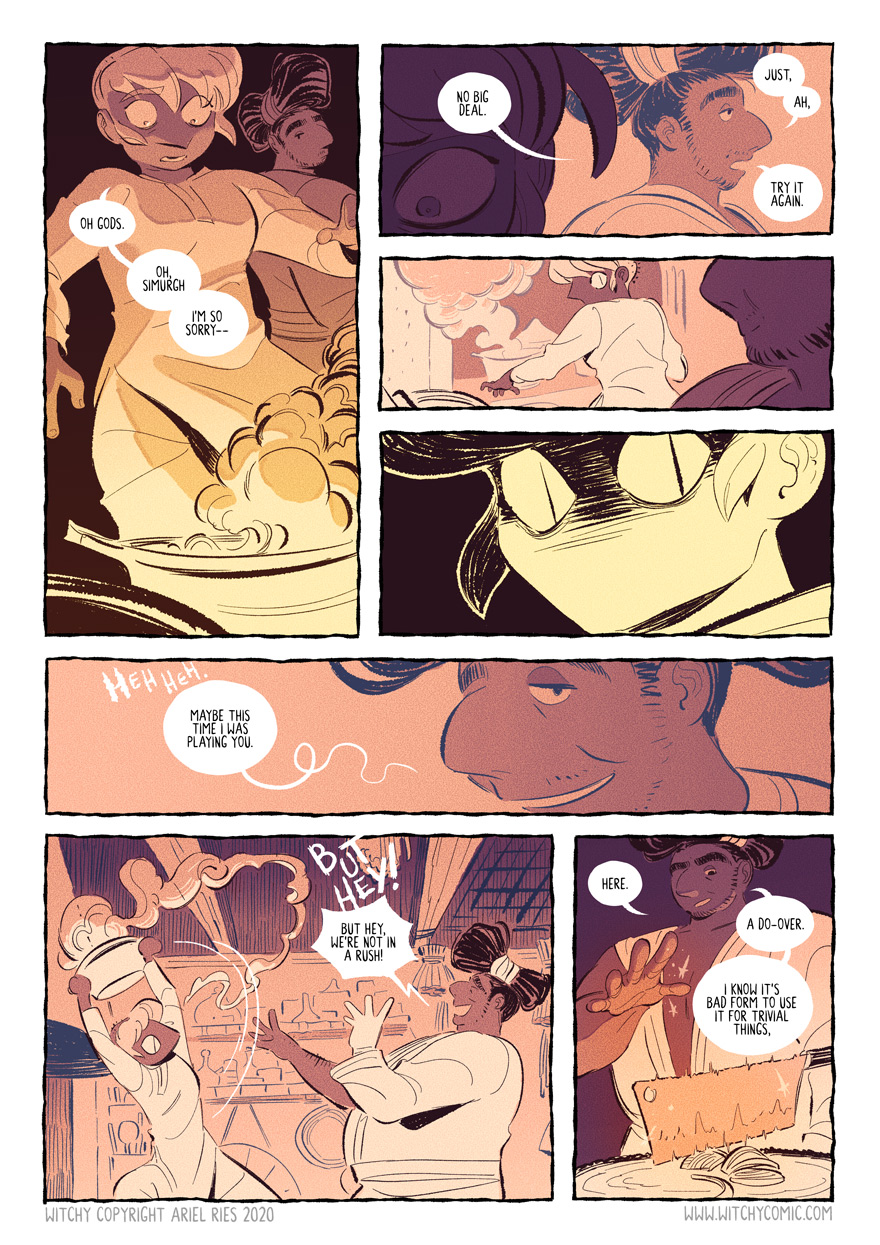 While protests are erupting across America calling for abolishment of the police, police and prisons here in Australia are facing their own reckoning for the racism and brutality experienced by indigenous australians at their hands; along with the  437 aboriginal deaths in custody since 1991-- of which no one has been charged for.

I know money is tight right now, but if you could spare some coin for some of the victims of these atrocities, it would be much appreciated:

Kumanjayi Walker was shot by police three times in his home at Yuendumu on Saturday night 9 November 2019. He was 19 years old. The police had not come to the house to resolve a dispute or because they had been called to deal with an emergency. They were simply there to arrest this teenager for breaching parole.

David Dungay Jr. died surrounded by six corrective services officers, gasping for air as he screamed for help. In September 2019, the NSW Coroner presented his findings on an inquest into the death— He ruled that the officers were not responsible for Dungay’s death; despite video evidence to the contrary. Money raised goes toward David’s family, who are still campaigning for justice.

On the 17th September 2019 young Yamatji woman Joyce Clarke, 29 years old and mother of one, was shot and killed by police on a suburban street in Geraldton. Funds donated are for Joyce’s mother and family to travel and be accommodated and pay for associated costs so that they can be present during all the court matters of the police officer who has been charged with Joyce’s murder.

Fundraiser for Tanya Day’s Family. Tanya Day, a proud Yorta Yorta woman, mother, grandmother and activist, died in custody as a result of her mistreatment in Victoria Police custody on 5th December 2017. 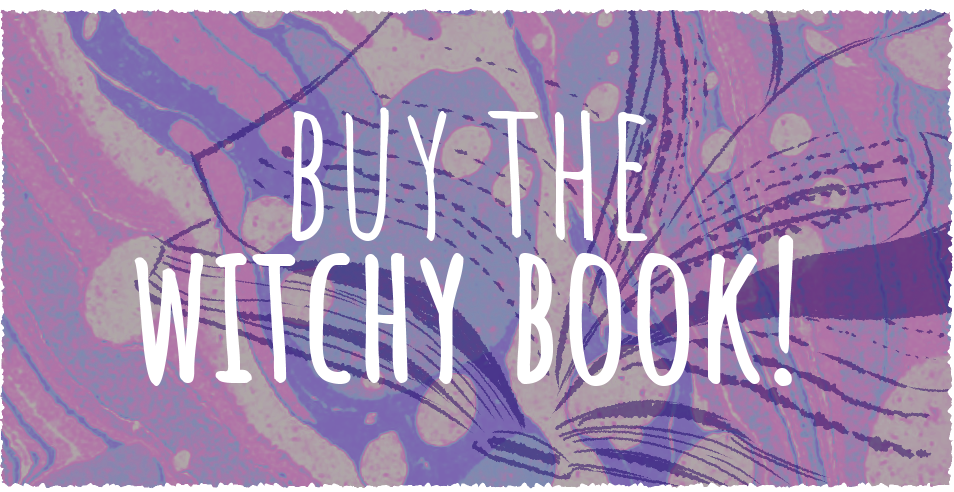